Dutch Researchers Finally Climb on Board

The Netherlands has become the latest European country to establish a network that is designed to promote pediatric drug development.

The Netherlands has become the latest European country to establish a network that is designed to promote pediatric drug development.

The official launch of the Medicines for Children Research Network (MCRN) took place at the 15th International Conference on Pharmaceutical Medicine (ICPM), held in Amsterdam in September.

The group aims to facilitate well designed studies of medicines in children by providing an infrastructure that will result in a fast-track process and high-quality data. It seeks to improve the coordination and speed of trials, and also offers support with formulations and experimental medicine, as well as to give advice before an EU-wide Pediatric Investigation Plan (PIP) begins.

The European Medicines Agency (EMEA) is establishing a European network, which will comprise national networks. For this reason, it is understandable that most EU countries are now forming networks.

To highlight the support of the Dutch Ministry of Health, which is funding the MCRN, Dr. Diana Monissen, director general of the Directorate of Curative Care, spoke at the launch. As a mother of six, she stressed the urgent need for more extensive and accurate information on medication for children.

The UK pediatric network, also called the MCRN, provided inspiration for the Dutch initiative and has served as a model, according to Professor Martin Offringa, director of the new Dutch body and professor of pediatrics and epidemiology at the University of Amsterdam.

"We will consider adopting any relevant study sponsored by the pharmaceutical industry that has undergone explicit peer review, either in PIP format by the EMEA's Pediatric Committee, or otherwise," he said. "We will ensure the involvement of children and their families at every point, from development of research questions, the conduct of the research, and the dissemination of the newly generated information."

The Dutch are relatively late in setting up a pediatric network, however. Delays occurred due to financial negotiations between the stakeholders—the Ministry of Health Department in the first instance, and then industry and academic centers. Also, priority was given to the creation of the pediatric pharmacotherapy network, the NKFK.

Elsewhere in Europe, PAED-Net (www.paed-net.org) is a German network of experts who can plan and perform multicenter pediatric studies. It consists of six pediatric units as part of the German Centers for Coordination of Clinical Studies, known as the KKS. The centers are based at Cologne, Freiburg, Heidelberg, Leipzig, Mainz, and Muenster, and there is a central coordinating unit in Mainz.

In Italy, a pediatric clinical pharmacology group has been set up by the Pediatric Society and the Medicines Agency to determine research priorities. Similarly, the Belgian Pediatric Drug Network (www. pediatrie.be/pediatricdrug.htm) provides information and education to sites that are active in clinical research, and it enforces GCP in pediatric research. Sweden, Denmark, and Finland are also thought to have their own networks.—Philip Ward 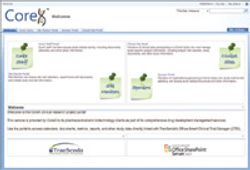 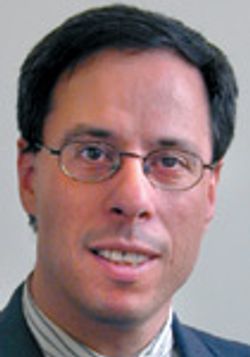 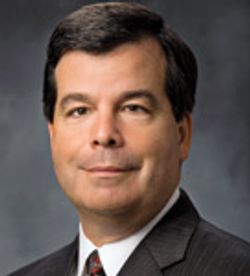