What has the industry and the FDA accomplished this year and what still needs to be done?

In January of this year I asked whether the pharmaceutical industry was ready for the new challenges ahead and the responsibility that came with it. The decline in blockbuster drugs, trial registry, DTC advertising, regulations, drug safety, transparency, partnerships, a distrusting public, and an ailing FDA headed the list of concerns being expressed by many in the industry. Although there has been a decline in revenue due to the lack of blockbuster drugs, a report by Tufts Center for the Study of Drug Development noted that new

This is good news. Drug safety concerns and a more vigilant regulatory environment, however, are beginning to show up in the new molecular entities (NME) and Biologics License Application (BLA) areas, according to an October report (The US Drug Approval Trends and Yearbook 2006/2007, Barnett International).

Although just over 70% of priority NME/BLAs received first-cycle approvals in 2005, emerging data from the report's review of standard NME/BLAs may be an indication of a tougher regulatory environment. Over the last two years there has been an increase in first-cycle not-approvable actions for the standard class of NME/BLAs. The report cautions this may be "evidence" that the FDA is asking for more data related to drug safety.

Pharma has responded to the oftentimes vociferous testimony of the public at FDA hearings. Health information ads are being aired on many stations and appear to be replacing DTC drug ads. In addition, the Partnership for Prescription Assistance, a program for those who cannot afford prescription drugs, is making an impact. By July 2006, 2.5 million patients had been connected to programs and free health clinics.

Strategic alliances and shared partnerships appear to be maximizing returns within the industry. Big pharma is changing infrastructure and smaller companies are developing strategies for growth. Joint ventures are being enhanced by copromotions, codevelopment, and technology partnerships. TAP's co-promotion agreement with Novartis, Pfizer's reshuffle and scaling down, and J&J's expansion into health care are just a few examples of the changes taking place.

The contract research industry is following suit with innovative changes at a time when market opportunity and growth is at an all-time high. Drug companies and CROs have entered into shared and risk- based alliances and in turn CROs have developed unique relationships with technology, laboratory, and staffing companies.

The public and the press continue to hold the FDA and pharma accountable on the issue of drug safety. A September 2006 analysis by the IOM (Institute of Medicine) of the FDA's ability to evaluate drug safety pointed to the need for a serious overhaul. Funding and a change in its infrastructure is needed in order to make the FDA a viable organization.

The good news is that a public coalition, the FDA Alliance, is stepping forward in support of the agency and raising awareness of its purpose. The Alliance announced their intention to focus national attention on the agency's need for a larger budget to ensure a stronger FDA. Plaudits to the Alliance. 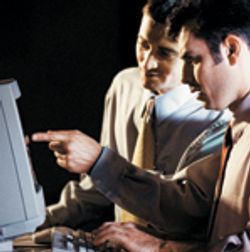 Building Your Clinical IT Team 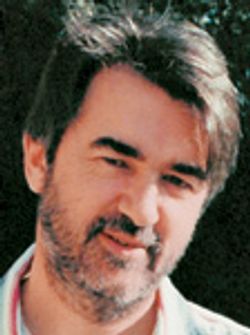 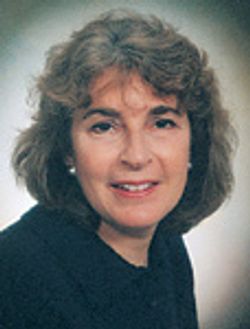