What do the G8 Summit, national security, and the pharmaceutical industry have in common?

News coming from the yearly G8 Summit reminds us again of the HIV/AIDS pandemic that continues to outpace our present medical response, treatment, and preventive capabilities. In fact, the worldwide death toll for those infected with AIDS, Malaria, and Tuberculosis (TB) is reaching catastrophic levels. AIDS kills 8000 people around the world each day. The highest number of deaths occur in people aged 20 to 40. It has been estimated that 15 million children from around the world are orphaned as a result of AIDS.

Tuberculosis is a leading cause of death among adults. It is estimated that 1.7 million people died of TB in 2004. The rise of TB since the 1980s has been connected to HIV/AIDS, especially in Africa.

It is a well known but horrific fact that people who are socially and economically deprived have less access to health care, lower survival rates, and are more vulnerable to disease. The G8 summit has formally stated that drug development for diseases in third world countries is a slow process. This in turn perpetuates unnecessary loss of life of millions as well as threatens national security in many parts of the world.

What we still have not seen is the action plan that will bring about changes. At last year's 2005 Summit, the G8 leaders committed to making AIDS treatments accessible to all by 2010. This would require increasing global health services and would provide free and affordable access to medicines for the sick. This past July, the Summit admitted to the limited capacity of global health services and called for more investment in research, development, and production of drugs and vaccines to stem the increase in disease worldwide.

The U.S., France, and the UK proposed strategies that ranged from donor nations making advance market commitments to purchase future vaccines and drugs; taxing airline tickets to pay for needed medicines; and issuing bonds to pay for existing vaccines—this action may help poorer areas build up public health campaigns without fear of losing funding. Several of the suggested strategies have potential merit, but what will be the next step?

Access to medicine and drug costs continues to be a thorn in the side for health care professionals in many economically poor and developing countries. Transportation to free clinics is a deterrent for many living in rural areas. Counterfeit drugs remain a constant problem for those who have limited incomes. The latest first-line antimalarial drug to fall prey to counterfeiters, Artesunate, is rapidly making its way from Asia to Africa. There are at least 12 different types of fake Artesunate drugs available in Asia.

Saving lives under such circumstances seems almost insurmountable. Hopefully the strategies put forward at the Summit will be put into action. What will be necessary will be appropriate global government responsiveness and a pharmaceutical industry ready to take the lead. Let us hope that love of our fellow man, woman, and child pervades all of the high-risk decision making that is to follow. 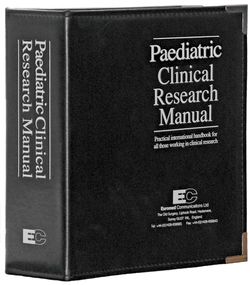 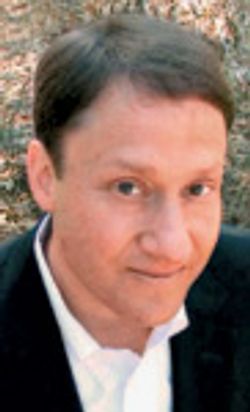