BRIC Expenditures Increasing at a Much Faster Pace than US

Clinical subject expenditures are sizable and represent an average of 5% of per-patient budget of later phase clinical trials. Relative subject reimbursement costs can play a large role in which region to select.

IMS Health maintains current data on relative costs of clinical subject reimbursements around the world in the GrantPlan database, which contains the clinical investigator grants for sponsor companies and CROs that conduct over three quarters of all commercial clinical trials.

Current analysis demonstrates the reimbursement per subject in these emerging geographies is growing more rapidly than in the more established US region. The United States has been averaging 8% annual expense increases and ~1% stipend increase from 2011-2013, while reimbursement costs in BRIC countries (Brazil, Russia, India, and China) are growing at two times those rates, with ~20% expense increase and 17% stipend increase. Russia is by far the highest increase. Even if BRIC countries are starting off on a lower base compared to the US, the rapid rise in cost in these regions warrant our careful consideration in the coming years.

How to Improve Clinical Research in Children 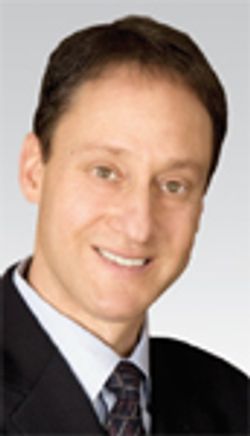