The Cloud Has Been Conquered, But the Dust is Still Settling

A multitude of data sources leaves clinical data management systems in catch-up mode-and researcher dizzy trying to follow the data- but there is hope for simplification on the horizon.

Conducted by Informa Pharma Intelligence, the survey found many data challenges that have the potential to hinder the clinical trials process. Results showed that 81% of respondents cited data governance issues as the biggest challenge in meeting regulatory compliance, which include duplicate data/inconsistent data, data quality, and data integrity/traceability.

One of the major challenges noted not only by respondents in this survey, but by attendees to the recent Veeva Systems R&D Summit, is the increased number of data sources. The Oracle/Informa survey asked, “How many different data sources do you have for a typical clinical trial,” with the following results: 50% of respondents said between 1-5, 37% said between 6-10, and 13% said 11 or more.

At Veeva Systems’ Reinventing Clinical Data Management media roundtable, Henry Levy, chief strategy officer for Veeva, gave the group a brief history of clinical data. “Thirty years ago, electronic data wasn’t common and all of your data was in one place, and it was ugly, but it was centralized and managed in one place. And then EDC was a revolution, with companies like Oracle and Medidata coming in, which was a massive improvement-and that was a really good thing. But it actually broke everything else, because now you had a clinical data management system (CDMS) that was supposed to clean your data, and then you had an EDC system that was doing a part of the data, which at the time, 70%-75% of your data was EDC data.”

But now, as the survey points to, and Levy highlighted, clinical data sources have morphed to where EDC comprises only 20%Â­–30% of data, and along with ePRO, mHealth, lab data, and more…leaving CDMS trying to catch up. Shelley Padgett, senior director of IT at Eli Lilly & Co., shared her own experience. “I was in clinical development, and I left for commercial for 10 years and when I came back and saw the number of third-party organizations involved, the amount of data and platforms, was exploding. So we’ve been in a model to bring that together so that our workflows can come together, but with a smaller set of platforms.”

The Oracle survey respondents answered this question, “What is your biggest challenge when it comes to meeting regulatory compliance with your clinical trial data?” Data quality response was 30%, duplicate data/inconsistent data  was 26%, and data lineage/traceability was 25%.

For Padgett, the challenge with data confidence has its roots in that data explosion. “It’s hard to find any one person in a company who knows what the flow of that data looks like, and how all that works.” Eli Lilly has spent a very concerted effort documenting the flow of data, which she said is complicated. “You could be on this EDC system, this version of this EDC system transferring to this version of that, transferring to that version...” But for Padgett, the key is in simplification. 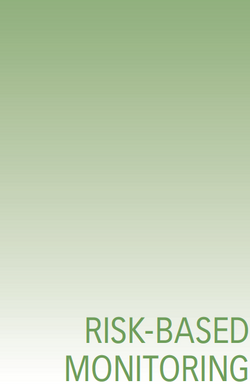 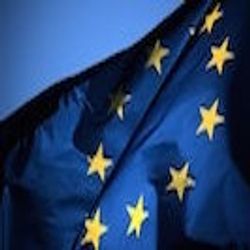