Early Use of Antiretrovirals May Reduce HIV Transmission

Those who took the ART immediately saw a 96% reduction in HIV transfer to their partner.

A new study, HPTN 052, shows that early use of oral antiretroviral therapy (ART) may reduce the likelihood that a person infected with HIV will spread the virus to their sexual partners. These findings were found in early May through a large clinical trial conducted by the HIV Prevention Trials Network.

In a press release, Myron Cohen, MD, HPTN 052 Principal Investigator and Associate Vice Chancellor for Global Health and Director of the Institute of Global Health and Infectious Diseases at the University of North Carolina at Chapel Hill, said, "The study was designed to evaluate the benefit to the sexual partner as well as the benefit to the HIV-infected person. This is the first randomized clinical trial to definitively indicate that an HIV-infected individual can reduce sexual transmission of HIV to an uninfected partner by beginning antiretroviral therapy sooner."

The Phase III randomized clinical trial was conducted in 13 different sites in Asia, Africa, and the Americas. The trial was composed of 1,763 couples (in each couple, only one person was HIV positive at the beginning of the study).

There were two separate treatment arms in the study. In the first arm, those with HIV began ART (combination of three different antiretrovirals) immediately, while the second arm waited to take the antiretrovirals until their CD4 counts fell below 250 cells/mm3 or they developed an AIDS-defining illness. A Data and Safety Monitoring Board reviewed the trial and concluded that when the HIV infected partner began taking antiretrovirals right away, there was a 96 percent reduction in risk of HIV transfer to their partner through sexual intercourse. Specifically, there were 27 HIV transmissions in the group that delayed taking the antiretrovirals compared to one transmission that occurred in the arm that began treatment immediately.

Study investigators will continue to follow participants for one year or longer. 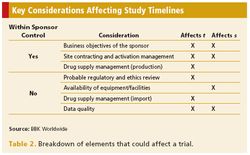 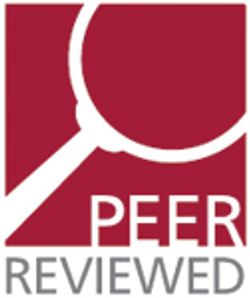 Archiving Approach in the UK