A mid-year summary of the European Medicines Agency's 2012 activities underlines the growing trend toward closer collaboration between international regulators.

A mid-year summary of the European Medicines Agency's 2012 activities underlines the growing trend toward closer collaboration between international regulators.

EMA has appointed a new FDA liaison officer, based at the FDA, and this move is part of the overall plan to promote EMA-FDA interaction on specific issues. Both agencies acknowledge the importance of starting dialogue early in the development process and promoting a high level of informal interactions between EMA and FDA and exchanges on ongoing applications. EMA has also appointed a new Japanese liaison official.

"The agency provided support to the European Commission for collaboration with Russia on GCP," noted the authors of the report. "As part of the pilot program for the parallel assessment between EMA and US FDA of quality by design aspects in marketing applications, a parallel evaluation in a first submission has been completed. Harmonization of lists of questions has been undertaken."

On a less positive note, however, the report reveals that public access to clinical trial results is delayed, pending the launch of the database. Moreover, the discharge by the European Parliament for the EMA's 2010 budget has been delayed. The Parliament requested improvements in a number of areas, particularly in managing conflicts of interest. EMA has now published declarations of interests, and the CVs of all managers have been included in the European expert database. EMA expects the issue to be resolved by the fourth quarter of 2012.

"Our main performance indicators have been met. The mid-year report indicates that the agency is on target to meet its core business objectives for 2012," Executive Director Guido Rasi told the EMA's Management Board on October 4. Among the other highlights in the report were:

Implementation of the new pharmacovigilance legislation is progressing as planned, according to the report. EudraVigilance aggregated data for centrally authorized medicines for human use was published on May 31, 2012. Since the Management Board's last meeting in June 2012, the Pharmacovigilance Risk Assessment Committee has been established and met three times. The board has pledged to continue to monitor the implementation of the legislation carefully. 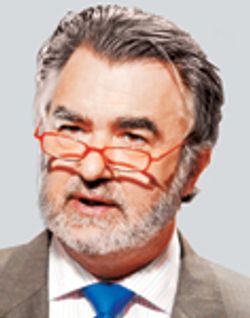 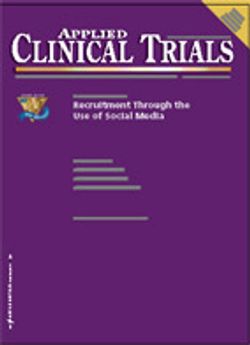 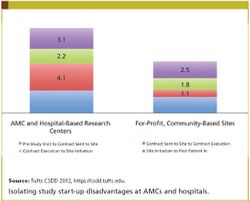