Q. In 2005, what are the FDA's current and emerging priorities for its bioresearch monitoring program and GCP compliance?

A. In December 2004, the FDA began a major initiative to re-assess its GCP and bioresearch monitoring programs within all of its various program centers, including CDER, CBER, and CDRH. An internal FDA working group comprising representatives from throughout these centers is actively examining the entire BIMO process to re-evaluate how it works currently, what aspects of the program can be improved, how the centers can better coordinate, how the BIMO program can better focus on the highest-risk clinical studies, and how the agency can improve oversight of clinical trials involving special and vulnerable populations, including pediatric populations.

Since at least mid-2004, FDA officials have been speaking openly about a similar reassessment in the GCP compliance program, in part to better establish inspectional/compliance priorities and possibly reduce regulatory burdens. Although there is no target date for an outcome to the BIMO reassessment, FDA officials claim that the reassessment process will be similar to that undertaken as part of the current good manufacturing practice modernization initiative, which took 24 months to complete.

In the meantime, the Center for Drug Evaluation and Research's (CDER) BIMO program is evolving in a number of ways. The program continues to evolve toward more of a risk-based inspectional system that is directing increasing inspectional resources toward responding to voluntary clinical trial-related complaints by sponsors, site staff, study subjects, and private citizens. In 2004, CDER received more than 200 voluntary complaints regarding clinical investigators, IRBs, sponsors, and other entities involved in the trial process, about a 50% increase over the number received in 2003. CDER officials also claim to be focusing more intently on studies involving vulnerable populations, pediatric populations in particular.

In late 2004, CDER also began conducting what it terms "linked inspections," which evaluate all the key entities (sponsor/monitor, investigator, IRB) involved in a particular trial. Instead of looking at the activities and compliance of one of these entities in a particular trial, DSI has decided to take a systematic look at the way an entire trial is conducted to gain a more complete picture of a trial's conduct and of what in the system might have broken down. As of March 2005, CDER claimed to have conducted about seven or eight linked inspections, either because the population was vulnerable or because there was an indication (e.g., from an inspection) that there were significant problems in study conduct.

Q. Several years ago, CDER announced its intent to study the pharmaceutical industry's monitoring practices. Where does this initiative stand?

A. Today, CDER is once again attempting to identify new ways to examine industry monitoring practices, in particular to determine how there can be major study-related problems in industry-sponsored research studies and that they do not seem to be detected or addressed despite the existence of a monitoring program. Actually, the division recently undertook a small study to determine if there were predictors regarding where the problems were. CDER compliance officials claim that the root of the problem appears to be sponsor follow-up when monitors do detect study-related issues. In response, center officials are now considering both increased education of and greater enforcement against sponsors.

Q. With the pharmaceutical industry moving clinical trials to foreign countries in an effort to cut costs and access new patient populations, what implications has this had for the FDA's GCP compliance programs and the acceptability of the resultant clinical data?

A. With foreign inspections nearly doubling in FY2004, to over 80 inspections, CDER is having to deal with the resource demands that these inspections create as well as the reality that increasing numbers of studies are being done in countries such as India, China, and Russia, which have many sites with less-developed medical infrastructures. 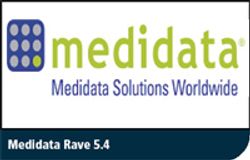 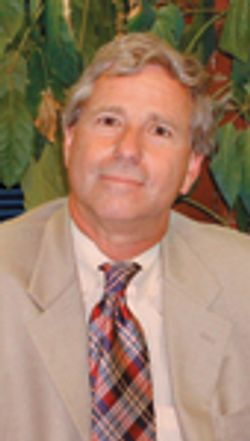 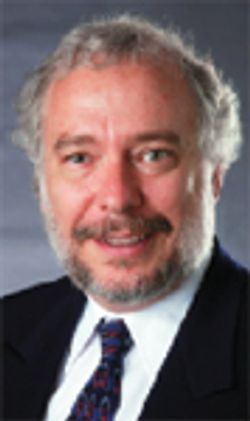 Delivering on the eDiary Promise