One increasingly popular way to help ease the transition into a new role in the clinical trial space is through a mentoring program.

As anyone who has started a new job can tell you, those first few days, weeks, or even months can seem like a never ending sea of confusion without a shoreline in sight. One increasingly popular way to help ease the transition into a new role in any industry and especially in the clinical trial space is through a mentoring program.

A successful mentoring program will pair an industry veteran with a company newcomer to help the rookie familiarize him or herself with the company's culture and hopefully build a loyal bond with the organization. Mentoring programs will vary from industry to industry, but one of the tenets of a quality program is the ability to lower turnover and keep the employee happy and productive.

"I think in the clinical trial industry mentoring can really help new employees learn about the partnership between the site that is conducting the research and the sponsor," Deborah Lasher, Clinical Research Specialist at Medtronic said. "That is something you don't learn in school or from a book necessarily.

"The ability to speak to a mentor after a meeting or a site initiation and ask, 'How did I do? How did I come across? Did they understand the training?' That kind of feedback is invaluable."

Mentoring is a two-way street, and often the mentor receives just as much from the pairing as the mentored—beyond the positive feeling that comes from helping a younger colleague gain some valuable industry insight. For example, the younger employee often has a stronger grasp of technology and is able to pass that knowledge onto the mentor in an even exchange of ideas. This two-way street is referred to as reverse mentoring.

The mentoring program at Medtronic has been wildly popular and successful. "On occasion the company has to turn people away simply because they don't have enough mentors," Lasher said. "People realize that it is really an effective way to learn quickly and take advantage of the experience of others and vice versa." 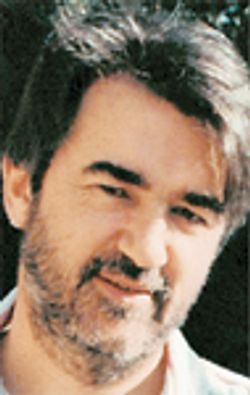 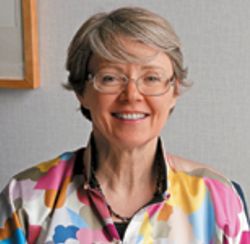