A new study by the American Society of Clinical Oncology (ASCO) chronicles the current realities of the cancer care system and examines trends in the oncology workforce and practice environment that are affecting patient care and access. The report is titled "The State of Cancer Care in America: 2015."

According to the ASCO report, there is a wider array of treatment options than ever before for many cancers. In 2014, the FDA added 10 new treatments to its list of more than 170 approved anti-cancer agents, and also approved four new medical devices and tests that may improve patient outcomes through early detection of cancer. In addition, more than 770 cancer therapies are in the research and development pipeline and therapies are demonstrating dramatic improvements in efficacy.

However, the report noted growing challenges to high-quality care delivery, some are as follows:

ASCO made several recommendations directed to Congress, one of which calls on increasing the budgets of the National Institutes of Health and the National Cancer Institute by at least $32 billion and $5.32 billion, respectively. View the full release here: http://bit.ly/1y2htXm. 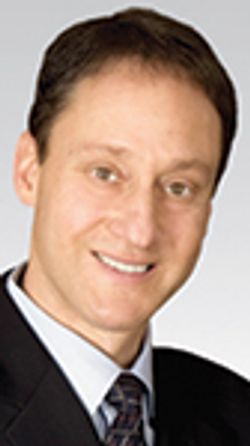