A look at the contract research organization market and its trends toward early phase services.

In Frost & Sullivan's latest U.S. CRO Market report, it noted that the overall U.S. CRO market had revenues of $9.77 billion in 2008, with projected 2015 revenues at $23.78 billion. Where were the growth spots for the CROs? One large area is early stage work.

What Phase Gets the Most Dollars?

Barath Shankar, author of the report, told Applied Clinical Trials that the trends indicate that big pharma is outsourcing the start-up, early phase work of clinical trials to the CROs. This frees up the sponsor to work on pipeline development through mergers, acquisitions or in-licensing.

This observation has already come to fruition with the big three mergers of first quarter 2009: Roche/Genentech, Pfizer/Wyeth, and Merck/Schering-Plough. However, its effect on the clinical trials industry still remains to be seen.

In the Frost & Sullivan report, Shankar noted that some areas of outsourced early-stage work, primarily toxicology, are historically underpenetrated. The top 10 CROs account for 55% to 60% of the global market, and most, according to Shankar, already have an early stage capability. Many are increasing their breadth instead of depth, which is achieved through capital expenditures (building it in-house) or acquisitions.

"Even in terms of adding capabilities, acquisitions may not be happening soon," said Shankar. "There still could be a lot of consolidation among the third-tier, and Mom and Pop shops. However, we'll know more when the funding situation eases a bit."

Shankar concluded with the following economic observation: "Our estimates are a bit more conservative now. A lot of these projections were done before the market meltdown [the report was released in October 2008], so the numbers could be less."

The economy notwithstanding, many CROs have been making early phase service announcements. The Frost & Sullivan report specifically noted: "There is a strong demand for early stage services from the supply side (R&D spending) that could translate to higher business for CROs if their services are positioned to meet the demand and requirements of sponsors."

The following events prove that positioning is occurring: 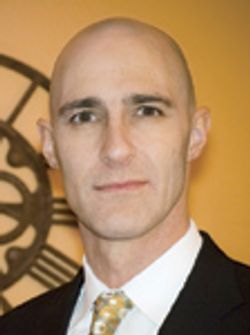 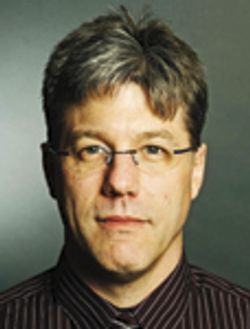