Industry news tidbits from around the world. 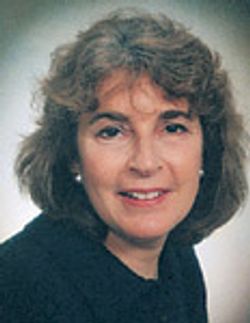