The International Council for Harmonization (ICH) has adopted an important revision to the global good clinical practice (GCP) guideline. The amendment, ICH E6(R2), aims to encourage sponsors to implement improved oversight and management of clinical trials, while continuing to ensure protection of human subjects participating in trials and clinical trial data integrity.

This amendment will be implemented by ICH members through national and regional guidance. Also, the ICH Assembly has agreed to look at renewing the wider package of guidelines that relate to GCP and clinical trial design. This will include updating current guidance on interventional trials and expanding on novel trial methodologies for drug registration such as non-interventional trials, including use of new data sources like real-world evidence, patient registries, etc., according to an ICH statement issued last month.

A reflection paper is expected to be published on the ICH website in early 2017. It will include an outline of the long-term strategy, starting with revision of the ICH E8 guideline in 2017.

Recognizing the increased interest in collecting data on the long-term effects of drugs, the Assembly also decided to begin work on development of a new guideline on optimization of safety data collection.

The Assembly expects the new guideline (future ICH E19) to harmonize requirements on the optimal collection of safety data during late-stage, pre-market and post-approval clinical investigations of new drugs and new indications for approved drugs. This will improve global health by encouraging study on long-term effects, rare events and new indications of drugs through reducing resources required for these studies, noted the ICH.

Individual case safety reports (ICSRs) have an important role in supporting drug safety surveillance by regulators around the world, the ICH said. The Assembly agreed to an update on the implementation guide for the ICH ICSR guideline (ICH E2B(R3)), as well as the question and answer document. 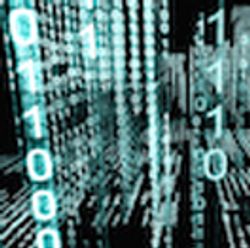 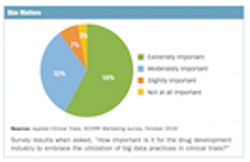 How Important is Big Data?