• The newly elected Administrative Council of France Biotech (Paris, France)—the French association for life science entrepreneurs—has appointed André Choulika as the new Chairman, who will succeed the outgoing Chairman Philippe Pouletty who served four terms since 2001 and was not seeking reelection.

• An expansion to Nextrial's (San Ramon, CA) executive team has led to the promotion of Alan Arroyo, who will now serve the company as vice president of global sales and marketing.

• A promotion for Peg Connelly will make her the new vice president of clinical operations at Kforce (Tampa, FL), giving her the new task of providing strategic leadership and operational excellence for client alliances.

• As the recently appointed vice president of ACORN (Memphis, TN), Kristie Lively will oversee all aspects of the CRO's operations and services.

• Joining RSA (London, UK) as a senior consultant, Roger Anderson, PhD, will be responsible for expanding the executive search component in RSA's Medical Practice and working with the company's global offices on international executive search assignments.

• Mark Shapiro will bring more than 13 years of experience in all phases of preclinical and clinical research management to his new role of director of clinical solutions for Clinipace (Morrisville, NC).

• Joining Azopharma (Hollywood, FL) as the new chief financial officer, Daniel Cammarata will report directly to Phil Meeks, the company's chief executive officer, and will be responsible for overseeing all financial operations for the company and its subsidiaries.

• Genentech (San Francisco, CA) has recently become a supporter of the SNM Clinical Trials Network (Reston, VA)—an initiative that was designed to address the need for streamlined drug discovery through the integration of imaging biomarkers into multicenter clinical trials.

• By selecting ProTrials (Mountain View, CA) to conduct two of its international Phase III clinical trials for novel treatments, Medivation (San Francisco, CA) will depend on the company to test MDV3100 for treating prostate cancer and the investigational drug Dimebon as a treatment for Huntington's disease.

• In an effort to produce a customized, fully Web-enabled Project Portfolio Management System, Quanticate (Cambridge, MA) has entered into a partnership with Atlantic-Global (London, UK).

• The 2008 acquisition of UK-based Matrix Clinical has made it necessary for PharmaLinkFHI (Research Triangle Park, NC) to change its name, which will now be Novella Clinical.

• In acknowledgement of their distinguished and continuing achievements in original research, six members of the American Association for Cancer Research (Philadelphia, PA) have been elected into the National Academy of Sciences.

• To attract and retain world-leading genomics researchers in the province of Ontario, the government is launching the $100 million Global Leadership Round in Genomics and Life Sciences, which will support collaborative research projects that are headquartered in Ontario.

• ERT (Philadelphia, PA) has announced the launch of My Study Portal, an online Web interface that was designed with the purpose of enhancing the accuracy and efficiency of cardiac safety data management in clinical trials.

• With a relaunch of its Web site, Phlexglobal (Bucks, UK) hopes to provide clinical trial industry professionals with a comprehensive tool that is easier to navigate and now has added features, including an interactive search tool for jobs and a listing of training courses.

• In an attempt to expand its global footprint, Sparta Systems (Holmdel, NJ) has opened operations in Hong Kong, China.

• Raland Technologies (Rockville, MD) is celebrating 10 years of providing regulatory affairs support and professional services to industry, since being established in 1999.

• A new office location in Shanghai is intended to bring Syntagon (Södertälje, Sweden) an expansion that will compliment its existing offices in Sweden and Latvia.

• Relocating its corporate headquarters to Owings Mills in Baltimore City, Maryland, C-TASC will occupy a space more than double the size of its previous facility.

• IXICO (London, England) has opened its new U.S. operations in Chicago, Illinois, which will help facilitate the company's plan to expand its imaging center network and partnership alliance. 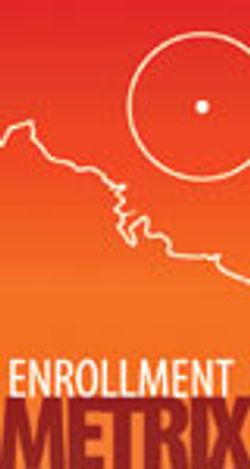 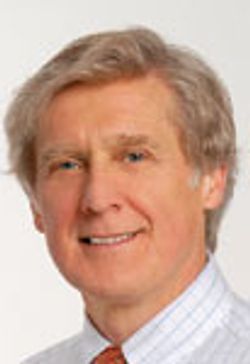